There was an error retrieving images from Instagram. An attempt will be remade in a few minutes.

Summer is well and truly here, although for me, I only have four weeks left of summer… I’m off on exchange to BOSTON!

For those who don’t know where Boston is, it’s the capital of Massachusetts in the north-eastern tip of the United States, about three hours drive north of New York City.

I’m leaving Australia on the 29th of December and will be returning mid 2013 with my parents who are coming over for a business/holiday trip. I’ll be flying into a frozen Boston and experiencing my first snow capped city and a winter New Years Eve. All in all, I’m pretty excited

I decided to go to Boston after I met some Bostonians back in August who were on exchange at Swinburne. I’d never really thought of going on exchange while studying at university but I thought it’d be a perfect chance to travel in the US while also studying at a highly sought after university, Northeastern University.

One thing I plan to discover while I’m living in Boston – was the Boston Bun invented in Boston? 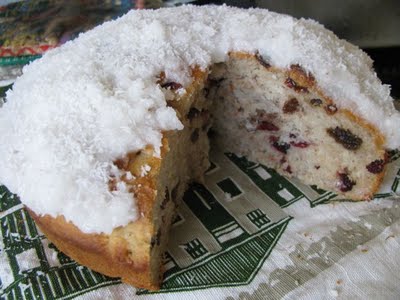 Is the Boston Bun originally from Boston?

So my blog will now also be featuring journalistic pieces as well as a travel blog that people can follow and keep up to date with what I’m up to while in the States. I hope some of the posts will make you want to embark on exchange to the US also.

Some places I’m keen to visit?

Got any other recommendations to visit or tips on surviving the US? Let me know in the comments!